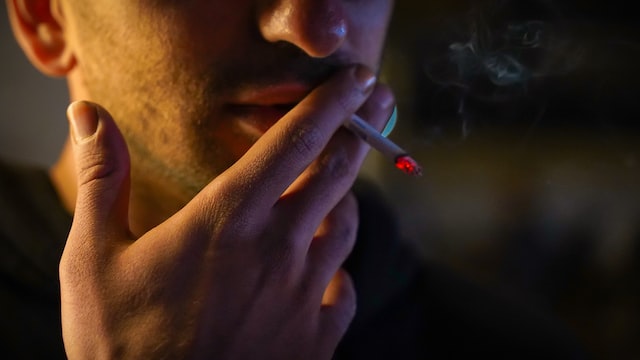 Every day, the Correspondents’ Club describes how the same news item is illustrated in two countries.

Each country has its own method for curbing tobacco consumption. While the argument of the price of the pack is regularly used in France, other countries have chosen to expand the places where cigarettes are not welcome. As in France, Italy is affected by a sharp increase in the number of smokers, with 800,000 more people since the beginning of the health crisis related to Covid-19. The Minister of Health is therefore tightening the screws, with the aim of creating a smoke-free generation by 2040, when a quarter of the population smokes. Smoking rooms will be banned, it will also be forbidden to smoke outside in the open air near a child or a pregnant woman. On the other hand, the price of the package will not change.

In Mexico, the government has decided to implement one of the toughest anti-smoking policies in the Americas. Smoking was already banned in all enclosed spaces since 2009; cigarettes will now be banned in all outdoor gatherings, such as on cafe and restaurant terraces, on beaches, in amusement parks, stadiums or markets… Since June 2022, smoking has also been banned in the Zócalo, the largest square in the country, as well as in its adjacent streets. Cigarettes are becoming invisible to the public in shops: to avoid any temptation, shopkeepers are now forbidden to display packages, advertising is prohibited, as well as promotion on social networks.

No comments to show.